KACP employs a legislative agent/lobbyist who, along with the KACP executive director, is actively engaged with Kentucky lawmakers and administration officials in Frankfort.

The KACP legislative affairs team, which is often augmented with participation from KACP officers and board members, is in Frankfort during the General Assembly’s legislative sessions; monitors and proposes legislation; supports legislation that benefits law enforcement and opposes bills that do not; regularly attends and often testifies at meetings of legislative committees dealing with law enforcement legislation and issues; often with closely with organizations that share similar agendas, including the Kentucky Sheriff’s Association (KSA), the Kentucky League of Cities, the Kentucky Association of Counties (KACO) as well as – depending on the issue – various stage agencies.

Prior to the start of each annual session, the KACP legislative agenda is developed and approved by the KACP Executive Board. The legislative team provides regular updates and reports throughout legislative session to the board. 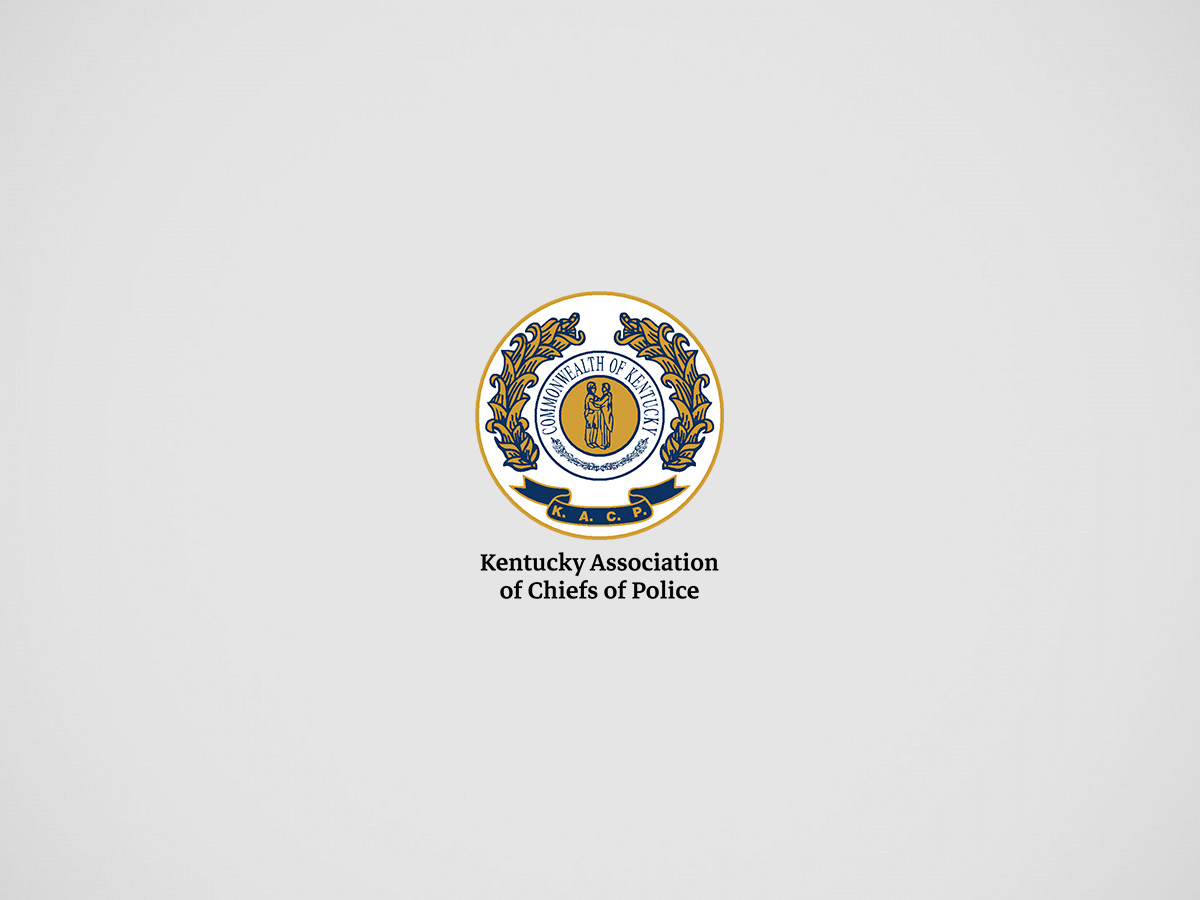